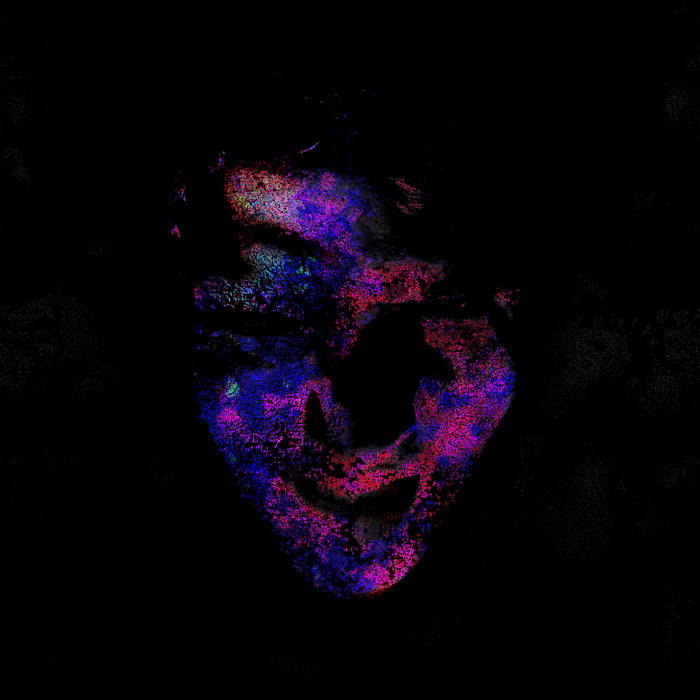 It is a dark and bucolic three-dimensional world begging to be explored. The user moves throughout the virtual space of this world, which is specially crafted so that the tracks from the new album may be discovered and listened to therein.

Fernweh3D does not make use of any predetermined paths or preferential orientation; it has no plot, no directions to be followed, and no order of operations. The user has total freedom and absolute control over their virtual body.

Termotank is a project created in 2008 by Matías Brunacci and Guido Flichman. They have taken part in numerous festivals in Argentina, Latin America, and Europe: among these are Festival Enlaces, Ritmos Rotos, Festival Equinoxio, SirveVerse, ProbetaLab, Killerdrumz, Festival Asimetría, Loophole, Spektrum and more.

Bandcamp Daily  your guide to the world of Bandcamp

Serena Cherry debuts her black metal project, plus a Pick from the Crypt block from Svalbard